Laughing Cardinal recently finished a piece for a local fitness group called Invictus Fitness. I used a handcrafted Arri LUT in Resolve to get a particular “look” I was going for. Here are a few before and after shots to demo the idea. Video was shot on a Canon 5D Mark III.  You have to consider that this may look different, depending on your monitor. Sigh. So it goes with color calibration.  Anyway, the differences are there, and as you can see, the original video clips had quite a yellow bias to them.  I wanted the gym to have a kind of cool blue cast to it, yet look real and saturated. This way the skin tones will pop out better from a color-contrast perspective. 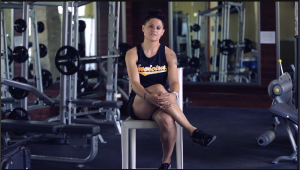 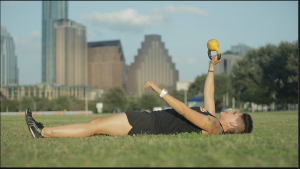 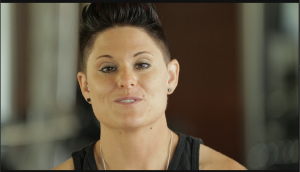 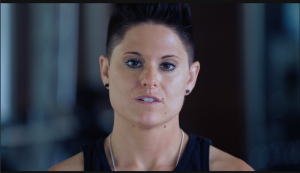 A second video we produced includes some short bios of each coach. The original footage was a challenging color correction. But I made it work out. These photos do not do the end result full justice. I’ll show more soon in a short video I produced on how I graded these clips.  Special thanks to John Gleim for his inputs while visiting Austin! 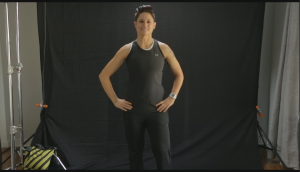 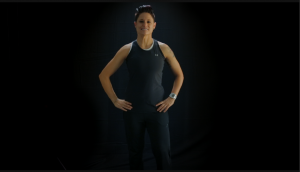