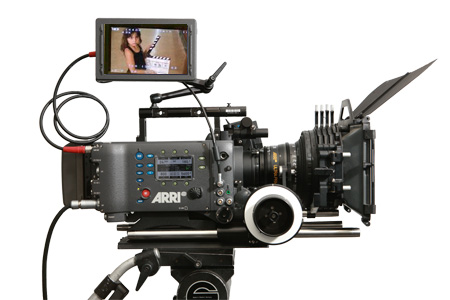 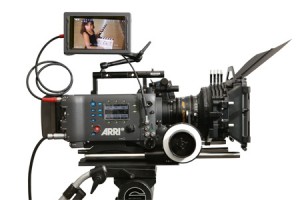 On occasion I find an article that catches my attention and I feel compelled to mention the story.  Recently IndieWire.com site posted an article “From ARRI Alexa to Sony HVR: What the 2013 Sundance Filmmakers Shot On.” Check it out.

There appears to be a fairly complete list of cameras used for the various films for Sundance 2013. As a colorist in Austin, Texas working with Indiefilm producers, I’m always curious what folks are shooting on, given all the changes in camera technology. I wonder if there is a similar list for the Oscars.

But wait – the first camera mentioned in this list is the iPhone.  Well, that’s because the list is in alphabetical order.  I chuckled to myself when I saw it sitting there at the top.  My guess is we will see more and more movies shot this way.  I can imagine  camera pros wrinkling their noses at this notion.  Truthfully, what can you really do with an iPhone with such a limited ability to adjust the iris opening, small sensor size, noise in low light, or inability to change the type of lens you want to use?  We shall see over time as mobile video cameras become more capable. In the end, though, it’s the story that counts. We all know that.

That said, some of the Sundance films were shot on GoPro and a FlipCam and a Canon Handycam. And from my count there are ~25 films shot on various Canon DSLR-type cameras. Fascinating in one sense, but in reality that’s what I see in the Austin Indiefilm scene. Lots of Canon SLRs being used.

Personally, I am rather drawn to ARRI and the ARRI Alexa and imagine I’ll see more projects this year with stories shot on their cameras, given their rise in popularity with cinematographers.  Nationally I’ve seen comments from many colorists, saying they are seeing more work shot on ARRI Alexa come into their shops.

Go check out the complete list. In the comments section is a note from a reader that Before Midnight (Richard Linklater’s film, edited by Sandra Adair) was also shot on ARRI Alexa; however, it’s not mentioned on the main list.

As always, if you have a question feel free to contact me.