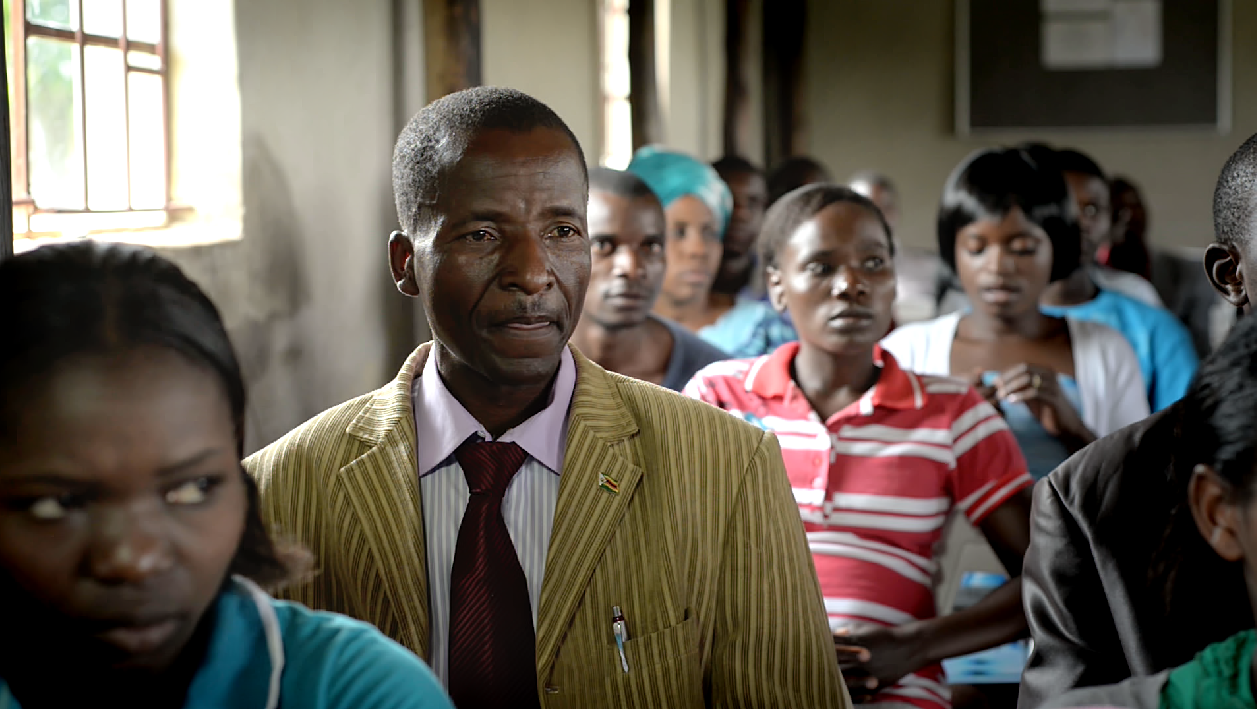 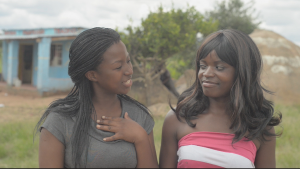 My answer is this admittedly ridiculous analogy: a food truck is to a restaurant as a short film is to a narrative feature. An aspiring chef rarely has the funds to open an entire restaurant, and chances are he needs a smaller establishment where he can first practice his craft, make a few mistakes, and clarify his culinary style and vision. Same goes with short films. Most filmmakers don’t up and decide to produce a feature-length narrative and immediately have the skillset and finances to pull it off. Not saying it couldn’t happen, but it’s rare. Instead, a filmmaker starts small, tests out his or her skills, creates a taste of what they can do, and offers it to the masses. If the audience bites, then the filmmaker has a little more confidence — and perhaps a little more money — to open the restaurant or produce the feature.

If The Christening were a food truck, it would be the one I patiently queue around the block for. This short film, created by up-and-coming Zimbabwe filmmaker Ezekiel Tswatswa Mutasa, is a bite of something colorful and vibrant. It tells the story of two young, ambitious women living in Epworth, Zimbabwe. In fewer than fifteen minutes, the audience is taken through their complicated love life that is tainted by suspected rape and infidelity. One girl ends up pregnant, the other betrayed, and just when I have relaxed and think things are concluding on a positive note, the film ends with suspense, preparing me for a possible longer installment.

The cinematography is carefully executed with the creamy richness of a Nikon DSLR. The haphazard settlement of Epworth creates an ambient tension in the background. The actors are expressive yet raw and original, and the story balances somewhere between folklore and drama. It is a treat for the eyes and the mind, and accomplishes exactly what I think Mutasa intended: I want more.

Mutasa was a successful computer engineer for many years before deciding to dedicate his time to his passion for photography. Recently he has begun dabbling in film, the product being of course The Christening, which he wrote, produced, and directed. I hope everyone takes a moment to enjoy this short film so that we can soon feast on something longer from this talented storyteller.

NOTE: Special thanks to Lily Parish, “the Austin storyteller,” for this insightful write-up.