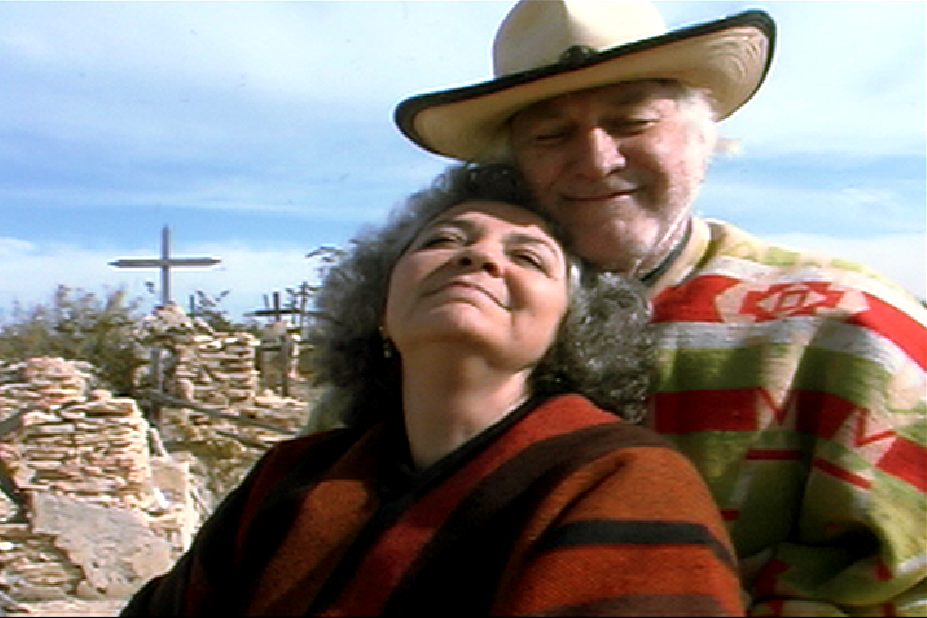 In this interview I speak with Dwight Adair, writer/director/producer at Seadra Productions. We talk about film and the color-grading & color correcting experience of West Texas Muse, a film about Tommy Hancock.  This documentary is 64 minutes long and was shot over a period of 12+ years on SD video.

West Texas Muse (Tommy Hancock) Two Minutes Promo Segment from Tom Parish on Vimeo
There were quite a few special challenges in getting the movie finished. It was originally edited on an FCP3 system, and the movie included many old family movies and stills, all needing special color correction.  Dwight did an amazing job of editing the story and building up the initial sound track.  As you know, the devil is in the details with audio, so I’m giving a special shout-out to Reed Hart for his dedication to reworking the soundtrack from start to finish to make it perfect. He truly has a intuitive feel for what sounds right in a mix between words and music.

West Texas Muse will be screened twice in Lubbock on June 22, 2014, at the Alamo Drafthouse Cinema.  An excellent write-up was recently published by William Kern, so if you want more background please read his article. 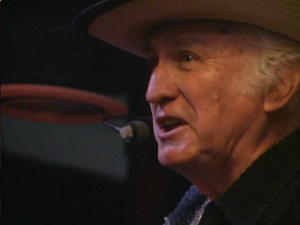 West Texas Muse is a documentary about the Texas fiddler and songwriter Tommy Hancock, originally based in Lubbock as the house band/owner of the Cotton Club.  The Cotton Club became well known as a premier West Texas dance hall, holding as many as 1600 people, and provided an opportunity for famous musicians touring the Southwest and the West Coast to take a much-needed respite from their long bus rides.  These famous performers included Willie Nelson, Waylon Jennings, Johnny Bush, Don Walser, Merle Haggard, Hank Thompson, Ray Price, Freddy Fender, and many others.

As Hancock became interested in hippies and LSD, he began a spiritual quest that not only changed his life and music, but influenced many well-known Texas musicians, some now based in Austin, such as Joe Ely, Jimmie Dale Gilmore, Lloyd Maines, Jesse Taylor, and many others.  It also changed the Cotton Club from being a dance hall for country music into something that more closely resembled the Armadillo World Headquarters in Austin, where cowboys, hippies, bikers, and persons of all descriptions learned to get along and enjoy various types of music.

Hancock formed the Supernatural Family Band, and later, when he could no longer perform due to arthritis, he supported the Texana Dames with his songwriting and dancing.  Musician, bandleader, songwriter, author, and father, Tommy Hancock now lives in Austin and is the subject of this 64-minute exploratory documentary about a wise, spiritual man who has much to say about life.