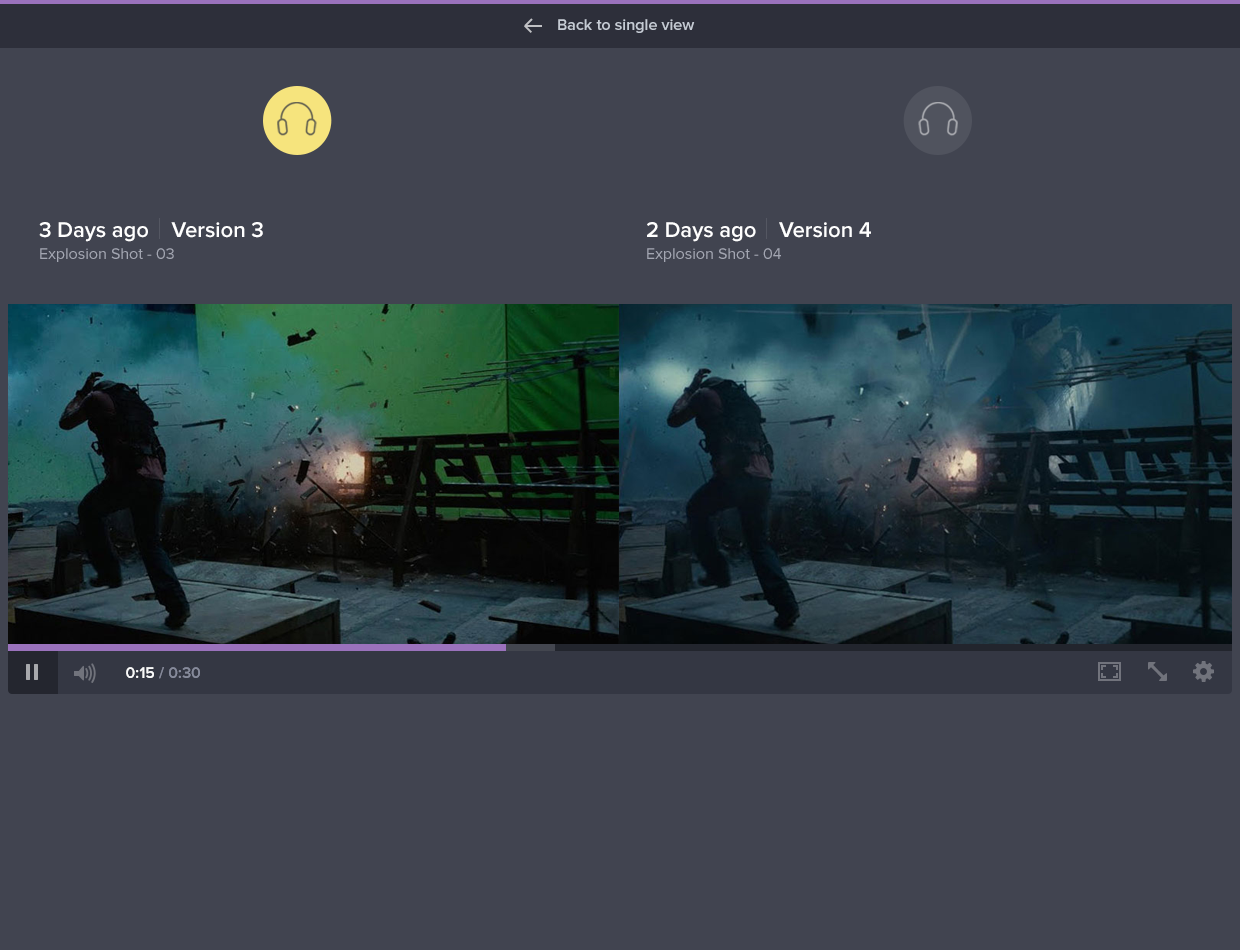 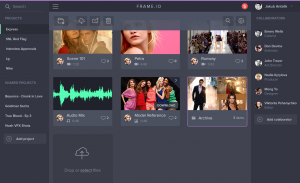 Here is a question for the listeners: How’s it going, really, in sharing files with remote clients and teammates on your projects? Let me guess — you use Dropbox to access files, or sometimes Hightail or GoogleDrive. It’s a guessing game to see what the client is willing to use. Then you have Vimeo for viewing files that need review or discussion, yes? OK, so where are the notes? How far back in my email were those last comments about changes, which can spread out over days or weeks?

Alright, you get the point. This whole process of collaborating with a new prospect or client is a Rube Goldberg collection of disparate tools. Or, as the well-written phrase on the Frame.io site says:

We replace the hodgepodge of Dropbox for file-sharing, Vimeo for video review, and email for communication … but that’s just a start …

This idea of a better toolset for collaborating has my attention, but I’ve been down this road before, and frankly each time someone brings me a new variation of this idea, the reality is that it doesn’t really work that well or it’s ghastly expensive for independent types like myself. 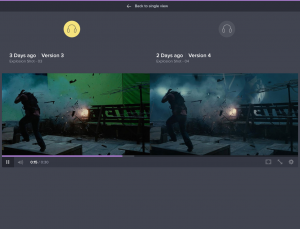 I think Frame.io is different, and I’ll tell you why. After I had a demo and a conversation with our guest, Emery, I realized someone designed this toolset from the perspective of a professional media person; it wasn’t simply done by a software engineer with a good idea.

Here’s the deal: Emery has been involved in computer graphics for more than 10 years, including founding 2 companies. He has extensive experience in digital production, including television, film, web, and live broadcast. He’s brought all that knowledge and skill to Frame.io as part of the design team for this new product. That’s a big deal, so let’s learn more about why this tool is going to be the right answer for so many of us in the business. 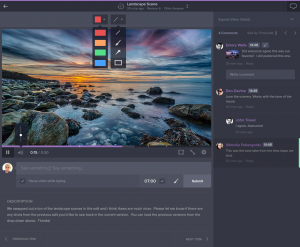 Emery Wells is the co-founder and CEO of Frame.io. Prior to Frame.io, Emery founded and was the Senior Colorist of Katabatic Digital, a boutique post-production company focused on digital cinema and advertising. He has personally contributed to more than 100 digital shorts for Saturday Night Live, and thousands of high-profile commercials for major advertising brands.

Before launching Frame.io and Katabatic Digital, Emery was an award-winning producer and visual-effects supervisor. In 2004 he received the ProMax Gold award for his work on Nickelodeon’s holiday interstitial package, with credits including visual-effects supervisor and lead compositor. In 2005 he co-produced and co-hosted MacBreak, the first high-definition podcast on iTunes, which held the #1 spot for several weeks. He later went on to co-create The Circuit, a technology news program and the first scripted series for the MOJO HD network.

Here is a write-up on Post Perspective that gives you some good background on Wells and Frame.io: http://postperspective.com/frame-io-video-collaboration-media-access-task-management-cloud/