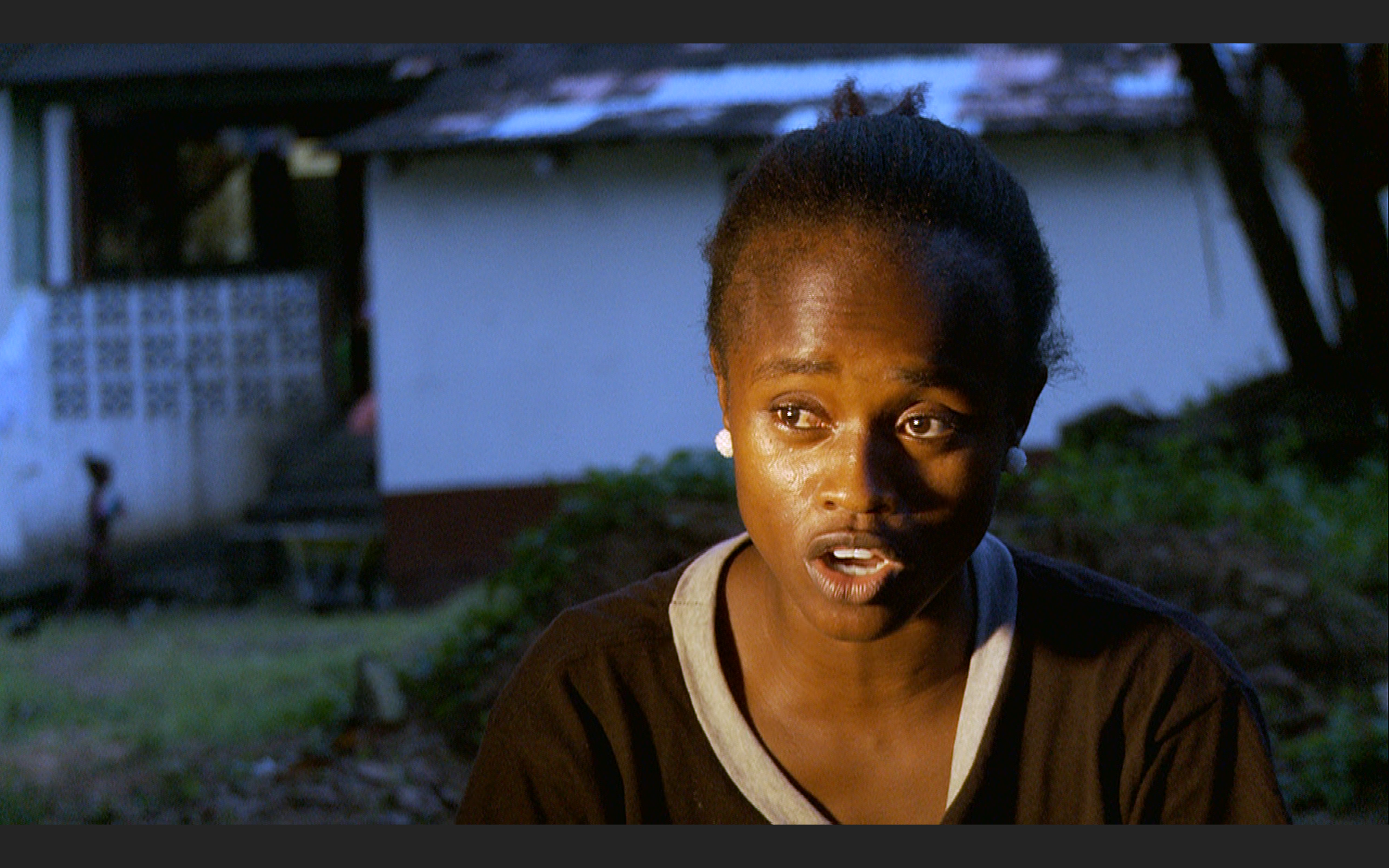 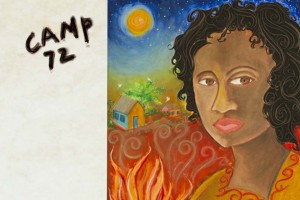 UPDATE – Camp72 jut won best foreign Film at San Diego Black Film Fest. Great news for Seema Mathur director.
——————–
Gladys was forced to watch the brutal murder of her mother by an NPFL (National Patriotic Front of Liberia) rebel. The same fighter held her as a sex slave for years. The nightmare started at an area Gladys refers to as Camp 72. Almost a decade later, Gladys, like many survivors of the 14-year civil war, is rebuilding her life. The rebel who raped Gladys and killed her mother lives in freedom miles away from her, as no one in Liberia has been prosecuted for their war crimes.

This documentary looks at justice, healing, and moving forward through the eyes of survivors, warlords, grassroots activists, and four Nobel Laureates who are dedicated to ending violence against women. We witness how people find hope and inspiration in the worst of circumstances.

I worked with Director/Producer Seema Mathur and Editor Michael Martin.  Seema started seeing success early with Camp 72 being accepted in a number of festivals for 2015. It’s been a long journey, full of passion and persistence bringing this documentary into existence, based on all the stories I heard about traveling to Liberia multiple times to obtain these accounts.

I believe this is an important film to awaken the world to both the blind ambition and horrible consequences of fear-inducing rebel control of a country, and yet the strength of the human spirit to survive, live, and love, despite the odds. I’m reminded of a line I heard in the movie The Counselor … “We will not be diminished by the gravity of our lives – that we will not thereby be made less. Let me show you

Here are some before-and-after shots: 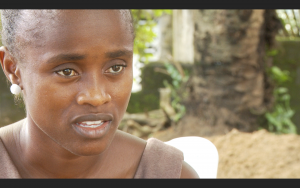 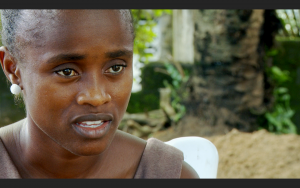 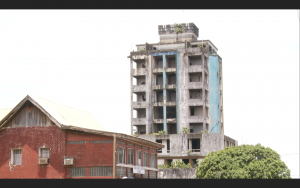 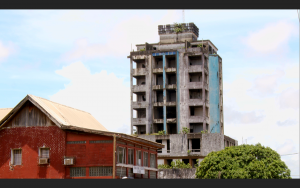 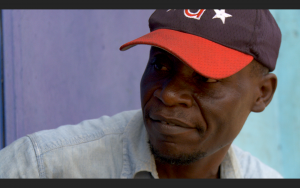 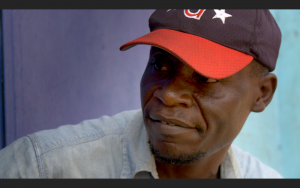 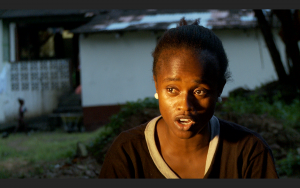 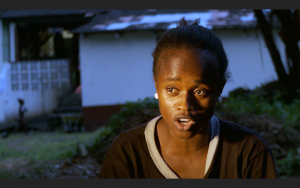