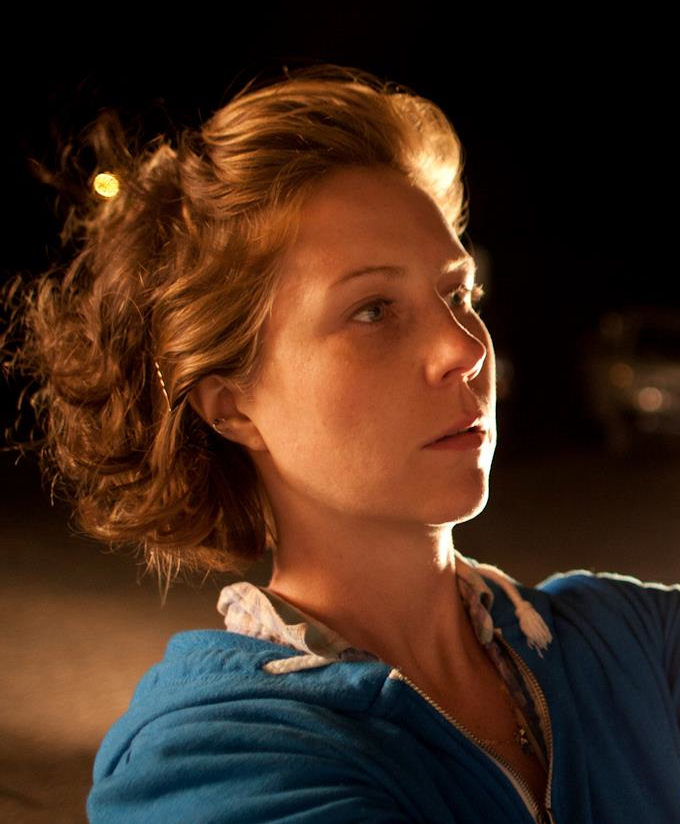 In the next conversation of this mini-series on “What Can a Colorist Learn from a …?” I speak with Ellie Ann Fenton, a Director of Photography in Los Angeles.  One of the key points we consider is great gear without creative collaboration yields average, at best, results.  Average is over.

Lucky for me she was in Austin working on a film. She called asking if she could bring the scriptwriter, the editor, and others on the team over to the studio to see some test clips on the large screen. Needless to say, I was delighted. The film short is titled Flocker with Jayson Oaks a director and cowriter.

We production crew met and talked about the feeling of the movie and how light and color will be used to impact the emotional nature of the film. This led to a technical conversation over what color space to shoot in with the Sony F55 and what LUTs to use. Then we did some testing with DaVinci Resolve. As the colorist for the project, I was thankful to have an opportunity to contribute early in the process as this will lead, I believe, to a more creative look because there will be fewer color correction issues.

During this interview Ellie and I discuss how the cost of digital filmmaking has dropped dramatically (even 4k productions are doable), so what is the secret to doing this well with tighter budgets? What makes one indie production stand out over others when all are using the same gear and software in post?

Surely it’s not just about more gear, or higher-resolution cameras, or finding cheaper actors or better scripts. Why not leverage the creative flow across the entire digital workflow production and post process, including inputs from distribution? How about expanding the creative uses of color and light in the process of telling stories? Bottom line – you want to spend less money fixing problems in digital filmmaking and get more emotional impact out of a budget all the way through the distribution step.

One way of leveraging creative interaction is use a system like www.Frame.IO which is in beta right now but well worth taking a close look.  We are testing this out ourselves now as this film short evolves. There are many cool features like being able to mark up a frame and save it as a marker. When you start typing a marker is saved and a very cool ‘version’ view that shows before and after grading examples playing in realtime in sync.  There is more, a lot more so visit www.Frame.IO for details. 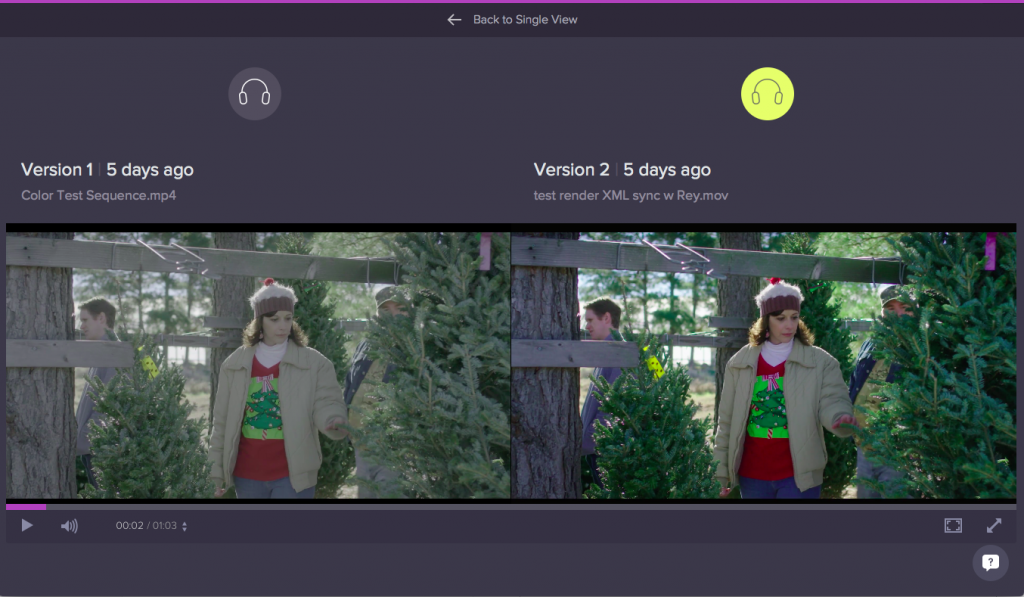 Listen in and let me know about your experiences around the collaboration process. Be sure to subscribe to ColorTalk up on iTunes to receive the show automatically. I have more coming on this mini-series. Thanks for listening!