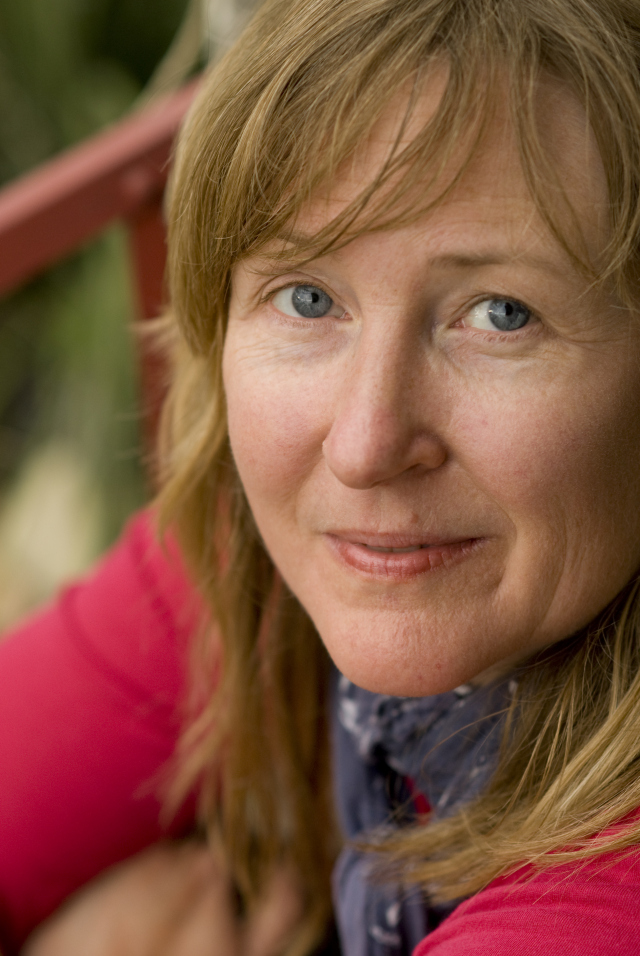 Have you seen any of these movies – Boyhood, which is winning awards left and right … Dazed and Confused, Fast Food Nation, A Scanner Darkly, Bernie?

In this interview I ask award-winning custom designer Kari Perkins—who is from Austin, Texas, and is the c 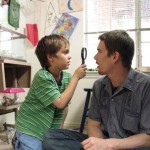 ostume designer on the films mentioned above—to explore with me what a colorist can learn from a costume designer and how that collaboration can impact the creative strength of a production.

Kari and I renew the discussion about the importance of early collaboration in the filmmaking process on the use of color, versus attempting to fix color in post-production (if at all, in small-budget films). It’s a team sport and it starts early if you want to really stretch your budget and maximize your creative efforts.

This is part of a mini-series of interviews I’m embarking on to expand and share what we can collectively learn about the creative use of color from scriptwriters, costume designers, set designers, cinematographers, audio and those who score the music, directors, and the like. If you listened to my previous interview with Randy Starnes, colorist, you’ll realize this is not a new idea. In fact, it’s one that’s used every day on larger productions. But if you do smaller-budget projects, all too often you see a greater focus on rushing to logistics, versus stepping back and allowing the creative flow to emerge from the team.

My interest is color because that’s what weaves in the emotional feel of a movie (along with the soundtrack, too, of course). Let’s see where this series takes us. I’m curious to hear your feedback.

For those of you who want to delve into more detail about Kari’s approach to her art and craft as a costume designer, I encourage you to read this recent interview with her at FilmDoctor.co.uk (January 2015).