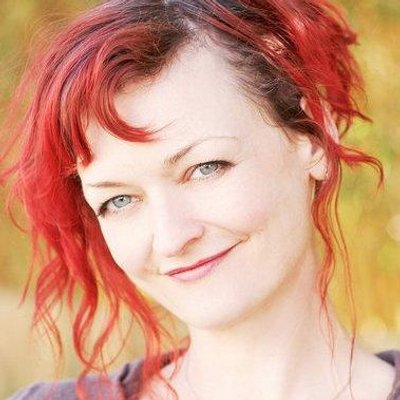 Up next is a conversation with Andie Grace, VP of Acquisitions and Head Cheerleader at Devolver Digital Films — a film 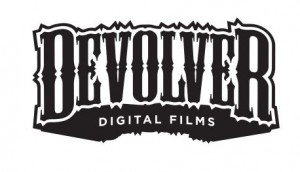 distributor in San Francisco. Why a film distributor? Turns out they have similar problems as colorists in helping filmmakers be more successful. In a hurry – download the transcript – ColorTalk host Tom Parish Interviews Andie Grace Devolver Films.

Great films are about amazing stories that move you emotionally, make you think, stir controversy.   Now that the cost of digital filmmaking has dropped dramatically (even 4k productions are doable), what is the secret to doing this well with tighter budgets?

Surely it’s not just about more gear or higher-resolution cameras or finding cheaper actors or better scripts?  Why not leverage the creative flow across the entire digital workflow production and post process, including coaching and feedback for distribution of your movie?  Maybe it’s just a matter of having more conversations on the creative level early. Maybe the producer or director gets everyone in the creative process of the project talking face to face before they begin “the rush to logistics,” as Kari Perkins said in her show.

As a digital intermediate (colorist) I’m often in the position of being brought a completed film and simply asked to do my magic — and by the way, can you fix this and fix that …?  I’m not alone, and those of you in post production know what I mean here. Turns out the film distributors are in the same boat.  All too often, especially with filmmakers, the distributor has to be the bearer of bad news on a number of technical and marketing issues. It means spending more money and pushing out the possibility of distribution months.  Maybe worse …

If only there had been more communication or collaboration in the filmmaking process along the way.  If I’m given the chance I can provide feedback on codecs, lighting, color issues, and so forth, which means the color budget is spent on color grading versus color fixing. There is a parallel to all this in the distribution end, and Andie Grace lays it on the line straight for us in this show.

We’re going to delve into the world of film distribution and ask: What if an indie filmmaker spoke with a distributor BEFORE a film was produced or before the final stages of post? What might they learn? Could any money be saved, or could they use their funds in a way that would make the film easier to distribute? 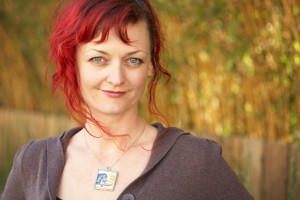 In this interview we talk also about the importance of building visibility early and marketing your film along the way.  What’s the magic of getting into iTunes and the difference between the transaction model and the subscription model of distribution?

We discuss briefly now the evolution of distributing films has changed over the last few years, now that we’ve gone mostly digital. In fact, it’s going to continue changing rapidly, and you want to keep up with the trends in VOD distribution.

The film distributor is not a gatekeeper. They want to partner with you and help you through the curation process of each VOD platform, but you’ll need to help them help you, and the sooner you start on this the better.

Listen in and learn from Andie Grace, VP of Acquisitions and Head Cheerleader at Devolver Digital Films.